TME will help in the construction of the Polish hyperloop

A well-known company from Lodz has become a strategic partner of Hyper Poland, a Polish company developing the technology of vacuum magnetic railway. We will see the effects of this cooperation in just a dozen or so weeks.

Transfer Multisort Elektronik is one of the largest global suppliers of electronic components, electrotechnical components, workshop equipment, and industrial automation. This is a generational family business that, since its inception in 1990, has grown into one of the key players in its industry in the world. Today, TME sends over 5,000 shipments daily to nearly 150 countries around the world.

Hyper Poland is a startup known for its successes in developing Hyperloop technology. The Polish team has been awarded many times in the past few years for their projects at competitions, including in the USA and Dubai. In 2019, the company plans to show the first test vehicle model on which a team of engineers and designers is currently working.

- In a dozen or so weeks we will be ready for a public demonstration of the technology we have developed. In the beginning, we want to show the 1:5 model of the vehicle which will move on the railway track modified by us using the phenomenon of magnetic levitation. In the next step, we will start building and testing a 1:1 vehicle - explains Paweł Radziszewski, CTO of Hyper Poland. - Cooperation with TME is an important step in the construction and implementation of the magnetic railway according to our design. The highest quality electrical components and components that TME provides us will guarantee the correct operation of the devices designed and built.

Unlike other companies dealing in hyperloop technology in the world, the Polish company is planning a gradual transition from a standard railway to a vacuum magnetic railway. Hyper Poland engineers have developed a system for modifying existing railway tracks, thanks to which traditional trains, as well as vehicles using magnetic levitation and reaching speeds of 300 km/h, can move on them. In the next step modified railway tracks will be covered with a vacuum cover, and after lowering the air pressure, the speed will increase to 600 km/h. 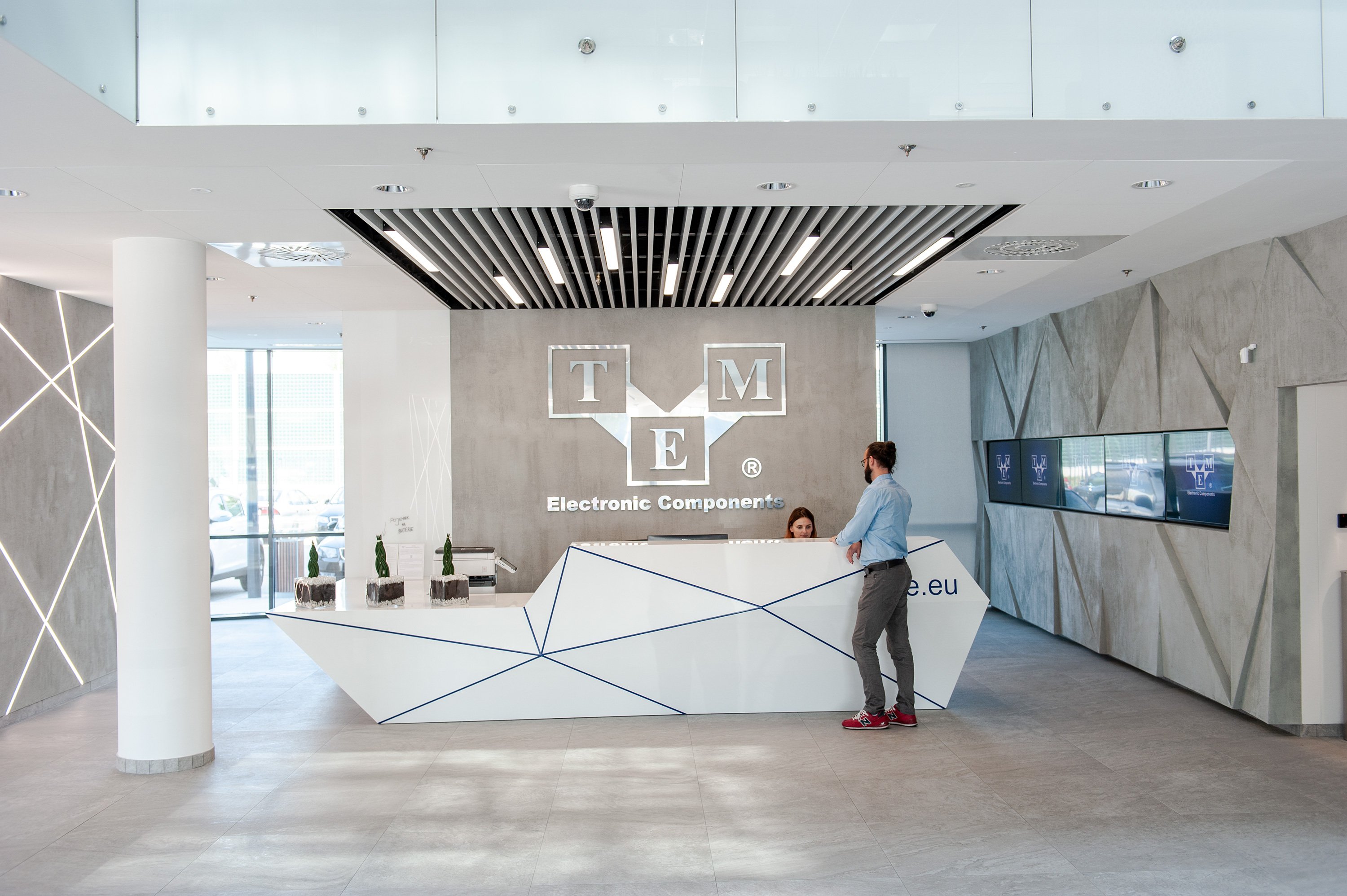