More than half a million euros raised by Hyper Poland in the second equity crowdfunding campaign. The money will help the company extend the research on passive magnetic levitation technology, adapting it to existing railway infrastructure and building a full-scale test track.

Surpassing the initial goal of €451 500 will allow further development of unique Hyper Poland’s magrail technology: a solution that makes magnetic levitation infrastructure possible to be adapted on existing railways. - Thanks to this approach the most innovative form of transport will not require huge investments in a whole new infrastructure - explains Hyper Poland’s CEO, Przemysław Pączek.

- Surpassing the initial plan of the campaign allows us to look into the future boldly - adds Kasia Foljanty, CBO at Hyper Poland. - Because we have already seen a growing interest in our work by transportation market leaders from Germany, Italy, and Poland, we intend to extend our business activities.

AN ORIGINAL IDEA THAT GETS (TO) INVESTORS

Hyper Poland has successfully developed its original approach to the hyperloop vacuum railways idea. By dividing the process into three stages, the first pilot projects introducing passive magnetic levitation will be available within the coming 3 years. Magnetic vehicles will reach the speed of 415 kph on the existing, modernized infrastructure, not eliminating regular train connections. The process of adjusting the existing infrastructure will require less funding than the construction of new high-speed railway infrastructure.

Magrail is just the first step. The second is hyperrail, which will require the construction of vacuum tunnels over magrail infrastructure. Vehicles would then speed up to 1000 kph. Stage three is hyperloop. The most innovative, fastest, most energy-efficient, thus the most „green” form of transport. With hyperloop, the magnetic capsules will accelerate to 1200 kph on entirely new infrastructure.

THE EU ALREADY KNOWS WHAT IT WANTS

Hyperloop and other magnetic solutions are no longer a mystery to the international community. European Union has recognized them as worth supporting as a new direction of transportation development. Having this in mind member states have founded a Joint Technical Committee - JTC 20. Its goal is to create a homogenous system of ultra-high-speed transportation throughout the continent. 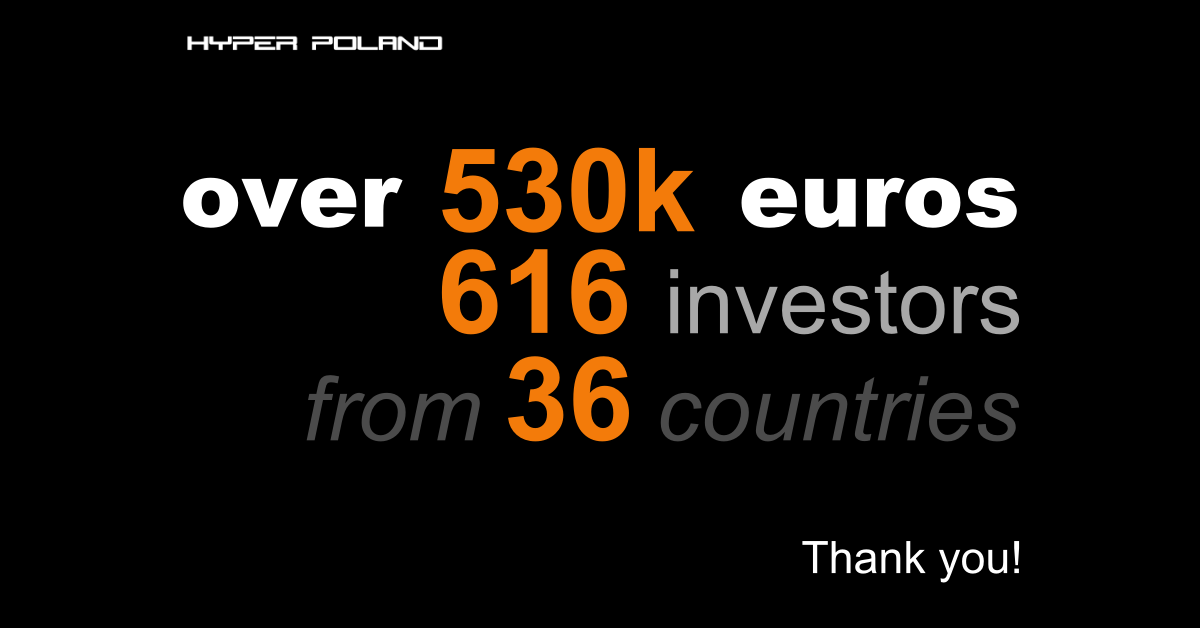