On February 11, 2020, a new milestone in hyperloop transportation was reached in Brussels. European countries banded together and agreed to create a joint technical committee (JTC) called JTC 20.

As part of the European Committee for Standardization (CEN) and the European Committee for Electrotechnical Standardization (CENELEC), the goal of this technical committee is to define, establish, and standardise the methodology and framework to regulate hyperloop travel systems and ensure interoperability and high safety standards throughout Europe.

The consortium of European and Canadian hyperloop companies responsible for driving the initiative around international standardisation comprises Hardt Hyperloop (from the Netherlands), Hyper Poland (from Poland), TransPod (from Canada, with offices in Italy and France), and Zeleros Hyperloop (from Spain).

Why is it important?

As the hyperloop industry continues to grow with increased interest and more players entering the market, the consortium expects there will eventually be many disparate approaches to standards and operational principles. The potential impact this may have on the interoperability of infrastructure, rolling stock, signalling, and other subsystems are substantial — it will become difficult and costly to transport passengers and freight from one country to another, due to dependency on the particular and unique hyperloop system adopted in each location.

By developing common standards, specifications, and approaches, JTC 20 will help to mitigate potential challenges to implementation across the continent.

How will it work?

The proposal for the creation of the technical committee was a joint effort by the national standardisation organisations of Spain (UNE) and the Netherlands (NEN). JTC 20 will comprise working groups focusing on various components of hyperloop systems including vehicle systems, tube infrastructure and components, overall infrastructure, and communications protocols.

The consortium of hyperloop companies responsible for initiating the creation of JTC 20, along with members from various national standardisation organisations and experts from a variety of industries, will participate in the working groups to lend technical and geo-specific expertise.

JTC 20 will not only comprise of working groups

Concurrently, a network of hyperloop research centres is already in the planning stages and is slated to begin operation in the next few years, in France, Poland, Spain, and the Netherlands. They will serve as research sites for the testing and validation of the technologies and standards coming out of JTC 20.

Following successful validation, the recommendations will be presented in a legislative proposal to be brought to the European Parliament and the Council of the European Union. 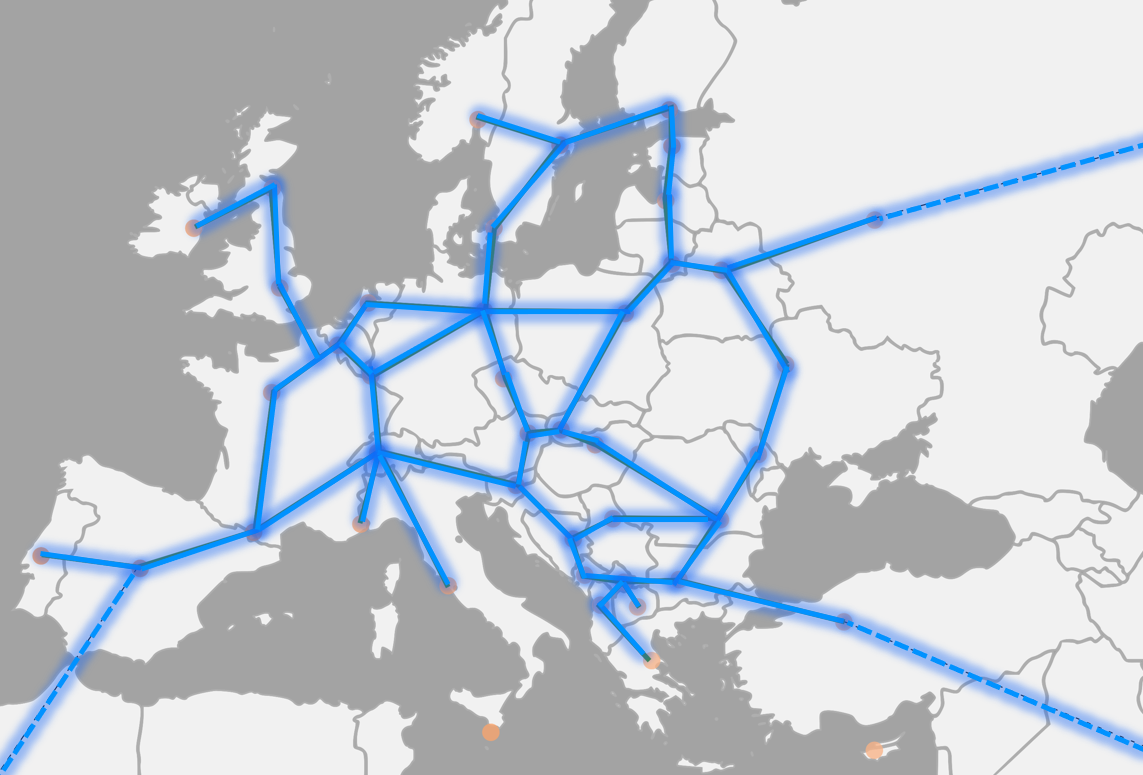