Grzegorz Świątek studied Aviation and Cosmonautics at the Faculty of Power and Aeronautical Engineering at the Warsaw University of Technology (specialization: Air Ships). For 2 years he was a member of the Student Vehicle Aerodynamics Circle, with which he twice won second place at the international Shell Eco Marathon competition (Rotterdam 2015 and London 2016). He dealt with the braking system there, he was a recruiter mentor during recruitment to the circle and he also managed a group of people during work on the modification of the plating.

In 2016, he began working with the Hyper Poland University Team, where he was a member of the team dealing with the mechanics of the braking system. In 2017, he took part in the final of the SpaceX Hyperloop Pod II competition in Los Angeles, to which the Polish team was selected from over 1000 applications. He is the author of the external design of the capsule body, presented in the USA.

Grzegorz Świątek is a laureate of the scholarship of the Minister of Science and Higher Education for outstanding scientific achievements. 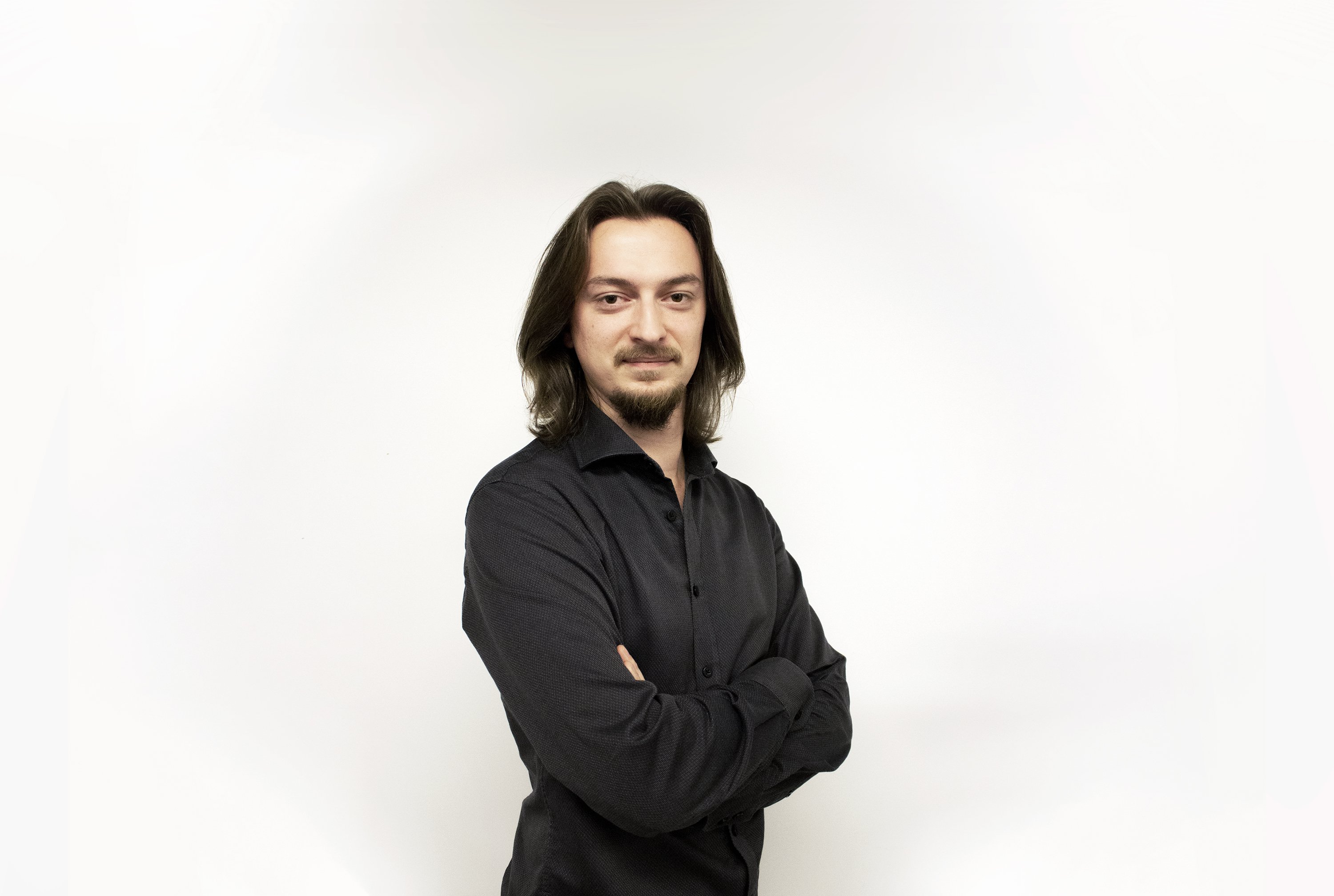