SUCCESS IN THE UNITED ARAB EMIRATES

Team Hyper Poland, in cooperation with specialists from the U.S. (Wheeler Kearns Architects) and the United Arab Emirates (Asem Zabin from iTech Management Consultancy), received the prize for the most innovative approach to Building Information Modeling (BIM) in the contest finals of Build Earth Live: Hyperloop in Dubai. Build Earth Live: Hyperloop was the eighth edition of the competition organized by Asite. It took place on September 26-28 2016. The primary objective was to design freight and passenger pods and a tube with stations on the route between Dubai and Fujairah. Sixty-five teams from 29 countries competed, and 6 advanced to the finals. Along with Hyper Poland in the final was one of the world’s largest infrastructure design companies, Systra, and in the non-student category, the SpaceX Pod Competition Hyperloop, rLoop. The Hyper Poland team was awarded for integrating form and function with an innovative approach to the design process. The ceremony took place in Dubai on October 4, 2016 and the team was presented the award by the CEO of the Dubai Future Foundation, Saif Al Aleeli. Hyper Poland, in collaboration with Wheeler Kearns Architects , intends to continue working on the optimization of the Hyperloop station. 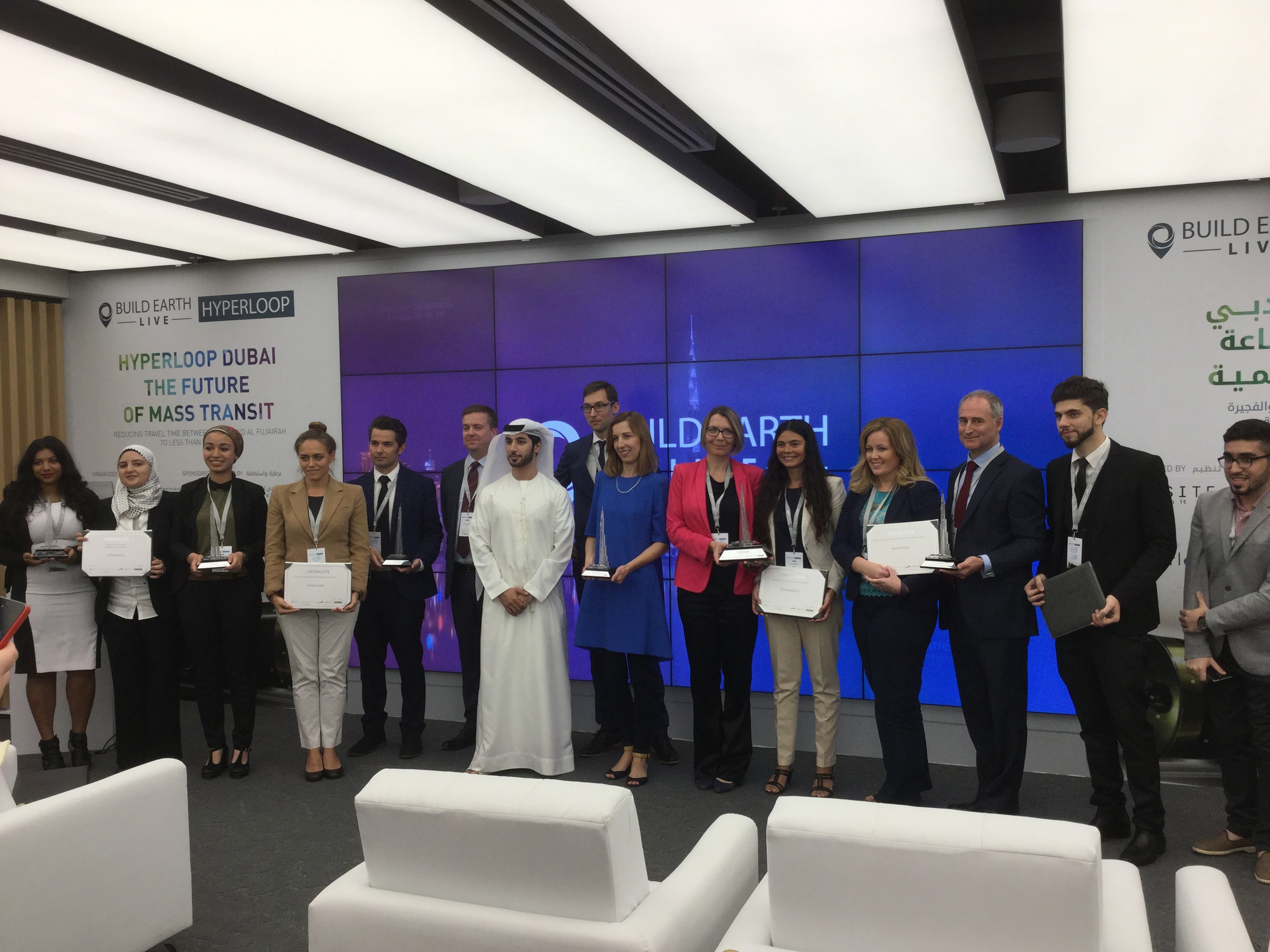 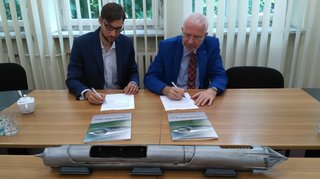